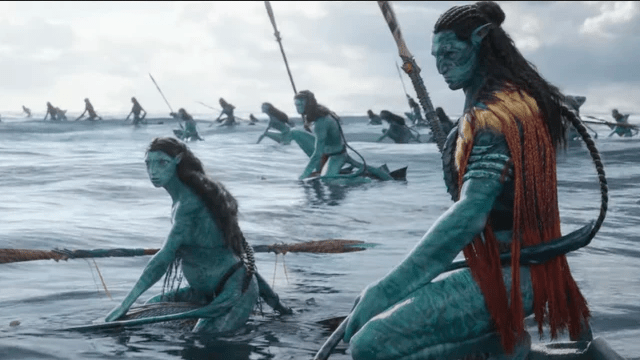 Coming December 16th, Avatar: The Way of the Water has some big shoes to fill from the first movie.  It’s been thirteen years since the first film was released and fans have been waiting extremely patiently for this follow-up to James Cameron’s last film. Now that Jake Sully has started a family, what challenges await him? Below is some information on the film and the latest trailer:

Set more than a decade after the events of the first film, “Avatar: The Way of Water” begins to tell the story of the Sully family (Jake, Neytiri, and their kids), the trouble that follows them, the lengths they go to keep each other safe, the battles they fight to stay alive, and the tragedies they endure.