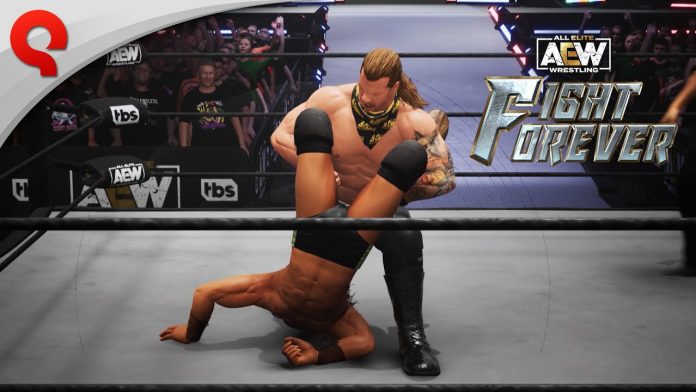 A new gameplay trailer has been revealed for the upcoming video game AEW: Fight Forever along with new box art.

The game play trailer promises all the mayhem any wrestling fan could want and can be seen below:

Along with all this new information, new cover art was also revealed for the game. The biggest difference is that CM Punk has been removed from the cover, not a surprise given the backstage drama that went down in the company this past September. The new cover was revealed in the teaser image below:

There’s still no confirmed release date for AEW: Fight Forever, but it’s widely speculated the game will release in the first part of 2023.