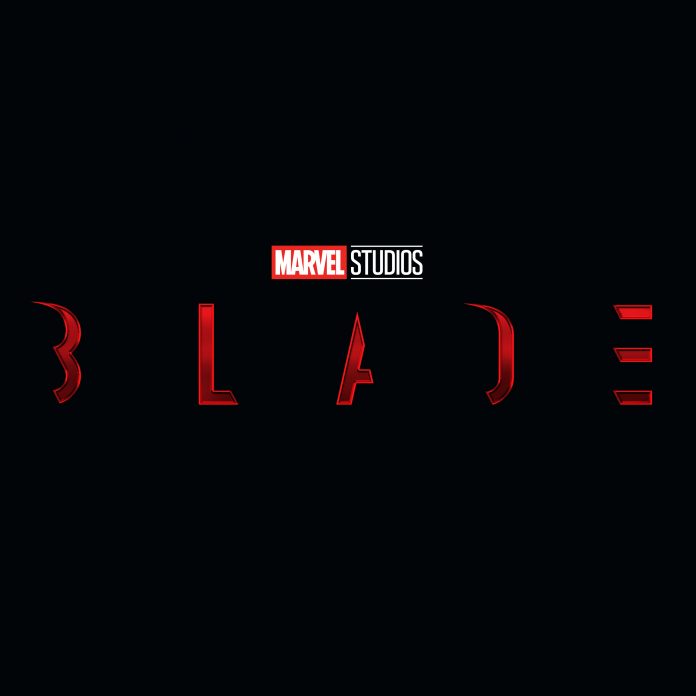 We’re heading into Thanksgiving week with some Marvel news, as a new director for the upcoming Blade movie has been found.

Not even two months ago, director Bassim Tariq parted ways with Marvel’s new Blade movie, which prompted a bit of release date shifting to their slate. Since then, the studio has been at work finding a replacement, and today they’ve announced Yann Demange has signed on to direct Blade‘s return.

Even more than that, they have also found a new writer to revamp the script: Michael Starrbury. Demange has done a lot of solid TV work, including episodes of Lovecraft Country and HBO’s upcoming Scanners series. Starrbury, meanwhile, has been in demand following his work on the critically acclaimed limited series, When They See Us.

All in all, it sounds like they’ve found some good people to take over for Blade‘s return to the big screen. Happy Thanksgiving indeed!