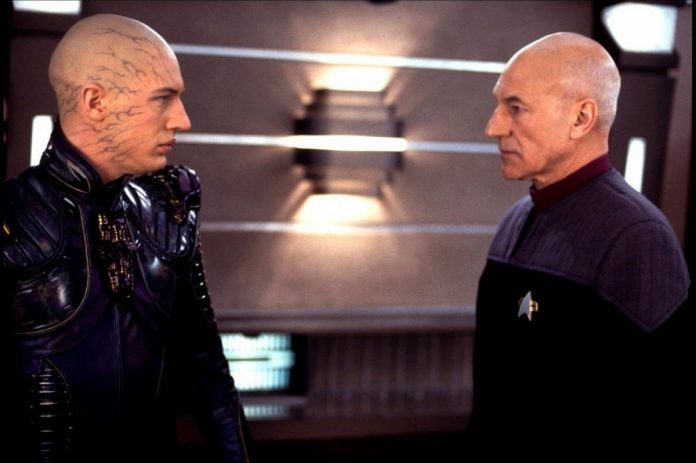 It seems fans wishes for a 4K set of the Star Trek: TNG movies is about to be granted.

After the original series Star Trek movies were released in 4K last year, fans immediately began to hope that the same treatment would be given to the Next Generation films. If reports seen earlier today are accurate, that wish will be granted later this spring.

It’s being indicated that the four Next Generation films; Generations, First Contact, Insurrection, and Nemesis, will be released on 4K UHD, both individually and in a box set sometime in April 2023. While this date is currently tentative, it seems highly probable that this will be true because April is when Star Trek fans celebrate First Contact day, which in-universe happens on April 5. With that in mind, an April release makes a lot of sense.

Coming to #4KUltraHD Tentative for April via Paramount

It should be noted that there’s been no official statement regarding this release as yet, but as soon as we hear about it we will update with more details.