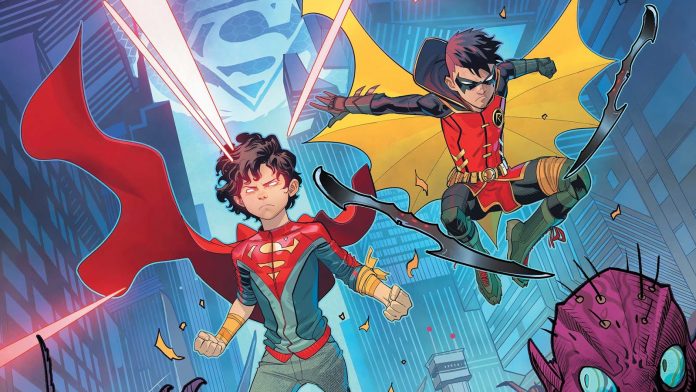 Produced by Warner Bros. Animation, DC and Warner Bros. Home Entertainment, the PG-13 rated Batman and Superman: Battle of the Super Sons begins as 11-year-old Jonathan Kent discovers he has superpowers, thrusting the half-Kryptonian into the complicated world of Super Heroes and Super-Villains – who are now under attack by a malevolent alien force known as Starro! It’s a race against time as Jonathan must join forces with assassin-turned-Boy-Wonder Damian Wayne to rescue their fathers (Superman & Batman) and save the planet by becoming the Super Sons they were destined to be!

Batman and Superman: Battle of the Super Sons is being released on October 18, 2022 and the trailer can be seen below:

Will you be picking up Batman and Superman: Battle of the Super Sons this October? 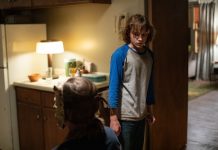 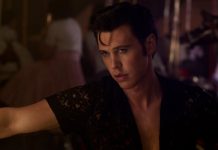