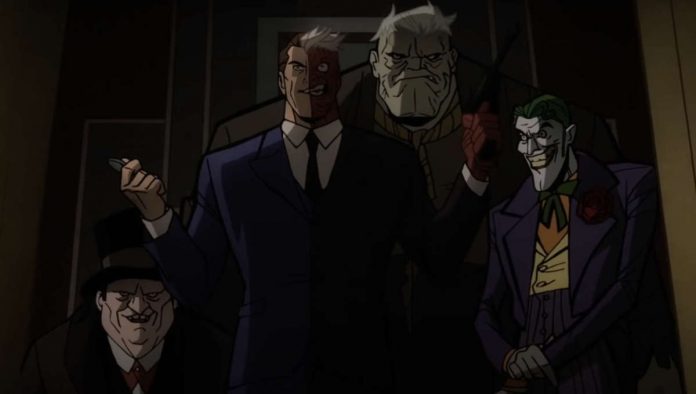 Fans of Batman: The Long Halloween will be able to enjoy the complete story in one set later this fall.

Batman: The Long Halloween – Deluxe Edition – the complete mystery with added mature content – is coming to 4K for the first time ever. The R-rated, feature-length animated film will be available on 4K Ultra HD Blu-ray Combo Pack for the first time ever, as well as on Blu-ray+Digital, Blu-ray and Digital starting September 20, 2022.

Will you be picking up Batman: The Long Halloween-Deluxe Edition this September?