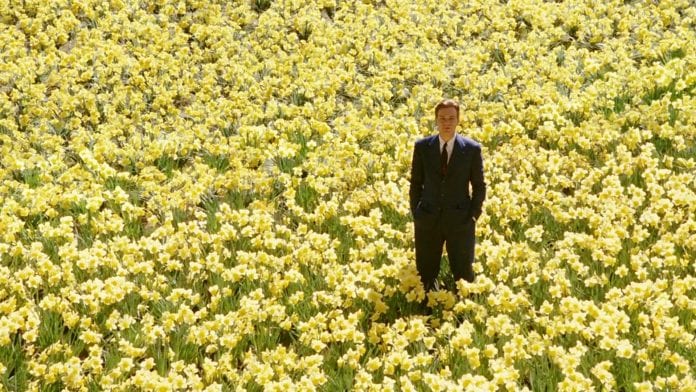 Tim Burton’s incredible film, Big Fish, is finally getting a 4K upgrade and coming to the Ultra HD format this May.

I love Big Fish. It’s combination of earnest lightheartedness and coping with grief made a big impact on me when it first launched in 2003. Couple that with some excellent performances and stunning visuals and it’s easily one of my favorite films from Tim Burton.

Thankfully, it’s coming to UHD on May 4th, offering a chance to experience it in some 4K glory: Throughout his life Edward Bloom (Ewan McGregor) has always been a man of big appetites, enormous passions and tall tales. In his later years, portrayed by five-time Best Actor Oscar® nominee Albert Finney (Best Actor in a Supporting Role, Erin Brockovich, 2000), he remains a huge mystery to his son, William (Billy Crudup). Now, to get to know the real man, Will begins piecing together a true picture of his father from flashbacks of his amazing adventures in this marvel of a movie.

Will you be picking up Big Fish on 4K this May?