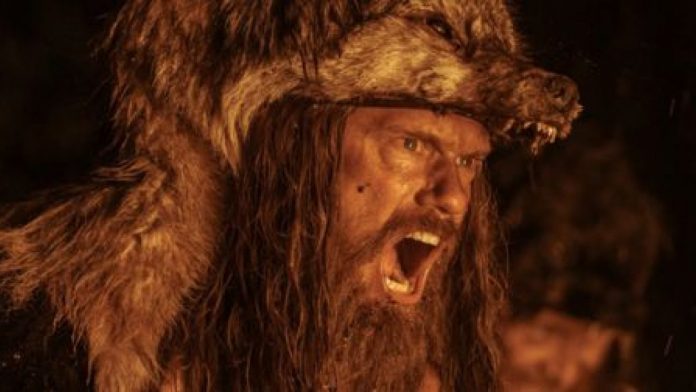 Universal Pictures have announced the physical release details for Robert Eggers’ Viking epic, The Northman, which arrives next week!

Missed out on The Northman and want to see what all the hubbub is about, or simply want to watch it again? You don’t have to wait much longer! Universal has announced the film will arrive digitally on Monday, June 6th, with the physical 4K Ultra HD coming the VERY NEXT DAY on June 7th:

EXCLUSIVE BONUS FEATURES on DIGITAL, 4K UHD, BLU-RAY AND DVD:
DELETED AND EXTENDED SCENES
AN AGELESS EPIC – An in-depth look at how filmmakers, cast, and crew immersed themselves in Norse history and mythology in an effort to make THE NORTHMAN the most accurate Viking epic ever filmed.
THE FACES OF VIKINGS – The cast of THE NORTHMAN, alongside director Robert Eggers, discuss the depth of the characters and their experiences working together.
FEATURE COMMENTARY WITH CO-WRITER/DIRECTOR ROBERT EGGERS

EXCLUSIVE COLLECTOR’S EDITION BONUS FEATURES ON DIGITAL, 4K UHD, and BLU-RAY:
AMLETH’S JOURNEY TO MANHOOD – Aurvandil’s initiation of Amleth into manhood is one of the most pivotal points on his journey. Take a deeper look at how filmmakers and cast crafted this mysterious ritual.
SHOOTING THE RAID – Go behind-the-scenes of the raid and learn how different departments worked together to pull off this intricate sequence.
KNATTLEIKR GAME – Learn all about this little-known game, how the scene was filmed, and why it’s an essential moment for Amleth.
A NORSE LANDSCAPE – We explore the spectacular shooting locations of THE NORTHMAN and discuss how filmmakers were able to overcome the unique challenges of shooting the film in Northern Ireland.

Will you be picking up The Northman next week?