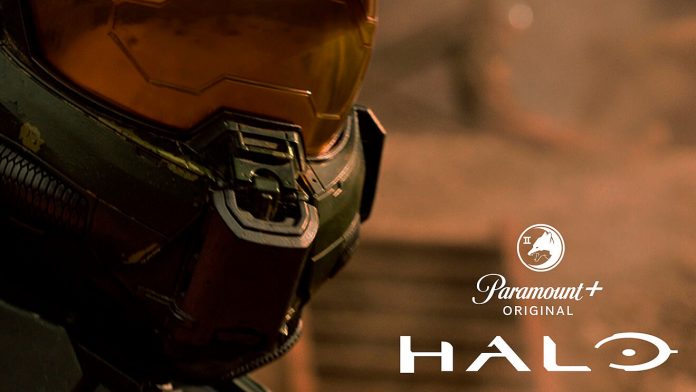 The first season of Halo has finally been released on 4K UHD and I’m here to let you know if it’s worth checking out.

Given the iconic status Halo has held among gamers for the last twenty years, it’s fair to say quite a few heads were turned when it was announced that Halo would be getting a live-action television series. But at the same time, fans were understandably nervous.

Could a game as iconic as Halo be adapted to television? Would it include Master Chief? Would it be a straight adaptation of one of the games? With so many questions and more swirling in the minds of fans, there’s no doubt this series could’ve gone terribly wrong.

Which makes the final result so much more satisfying to watch.

Have no fear, the first season of Halo hits all of the right notes. If ever there was a video game brought truly to life, it’s happened with this series. While my encounters with the Halo game franchise are still somewhat limited, I’ve seen enough to recognize that the general designs of the sets and costumes come straight out of the video games. Plus there’s all the little details, the sound effects for example, those really help to complete the illusion that this is the game world made real.

The best part of all has to be Master Chief himself. From the moment of his introduction in the first episode, you have little trouble believing this is the iconic video game character. It’s all there, the look, the move set, even the brief first-person glances from Master Chief’s POV like in the game, I couldn’t ask for a better adaptation of Halo.

On top of the first season of Halo being absolutely incredible, what makes the 4K UHD set really worth picking up is that all 9 episodes of the first season can be found in this gorgeous steelbook in addition to five whole hours of extra content, which I’ve listed below. That’s a lot of content for one TV season, but given this is adapting one of the most iconic video game franchises of all time, it’s definitely worth it.

In conclusion, I can confirm that the first season of Halo is absolutely worth picking up, especially if you can get your hands on the 4K set. This is a show that definitely deserves to be seen in the highest quality possible. 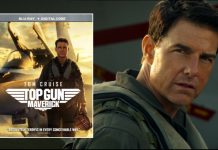 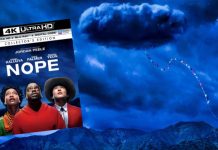 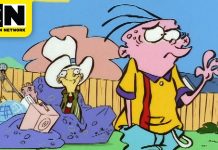