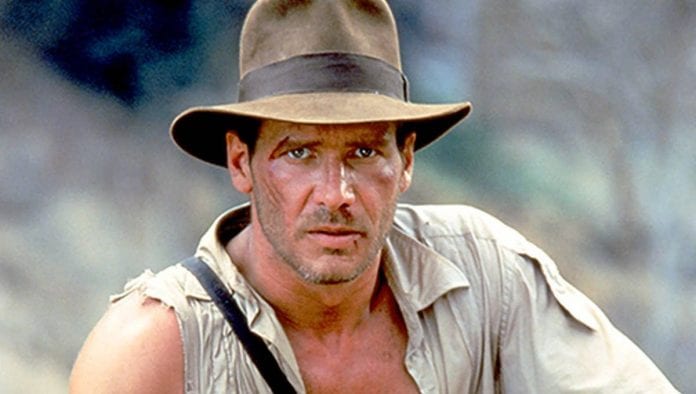 The complete Indiana Jones saga (so far) is finally getting the 4K treatment with an all new boxset launching in June!

If you’ve been eagerly waiting for Indiana Jones to be available on 4K Ultra HD, your wait is nearly over. Paramount Pictures has announced that all four films are hitting the format to help celebrate the franchise’s 40th Anniversary this year:

All the films have been remastered from the original negatives and bring a quality approved by director Steven Spielberg himself.

The INDIANA JONES 4-MOVIE COLLECTION includes a collectible booklet with behind-the-scenes images from all four films. Each film is presented on 4K Ultra HD Blu-ray Disc with original theatrical trailers and access to digital copies. The set also includes a Blu-ray™ with seven hours of previously released bonus content as detailed below:

· On Set with Raiders of the Lost Ark

§ From Jungle to Desert

§ From Adventure to Legend

§ The Making of Raiders of the Lost Ark (1981 documentary)

§ The Making of Raiders of the Lost Ark

§ The Making of Indiana Jones and the Temple of Doom

§ The Making of Indiana Jones and the Last Crusade

§ The Stunts of Indiana Jones

§ The Sound of Indiana Jones

§ The Music of Indiana Jones

§ The Light and Magic of Indiana Jones

§ Indiana Jones and the Creepy Crawlies (with optional pop-ups)

§ The Effects of Indy (Kingdom of the Crystal Skull) (HD)

§ Adventures in Post Production (Kingdom of the Crystal Skull) (HD)

The Indiana Jones 4K set will launch on June 8th!