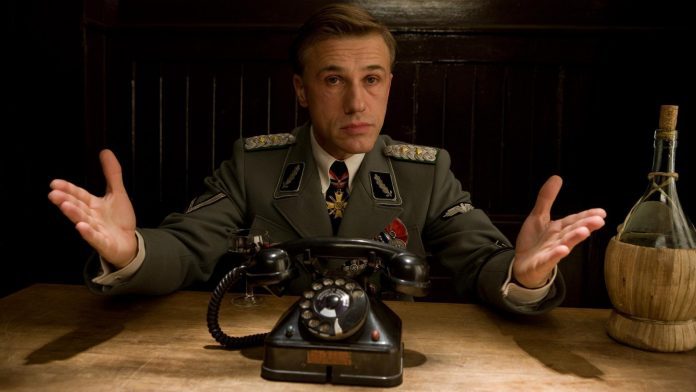 If you’re filling out your 4K UHD collection, this October is bringing one of Tranatino’s best to the format for the first time. Universal has announced Inglourious Basterds will arrive on October 12, 2021.

Brad Pitt takes no prisoners in Quentin Tarantino’s high-octane WWII revenge fantasy Inglourious Basterds. As war rages in Europe, a Nazi-scalping squad of American soldiers, known to their enemy as “The Basterds,” is on a daring mission to take down the leaders of the Third Reich.

Will you be picking this up in October?