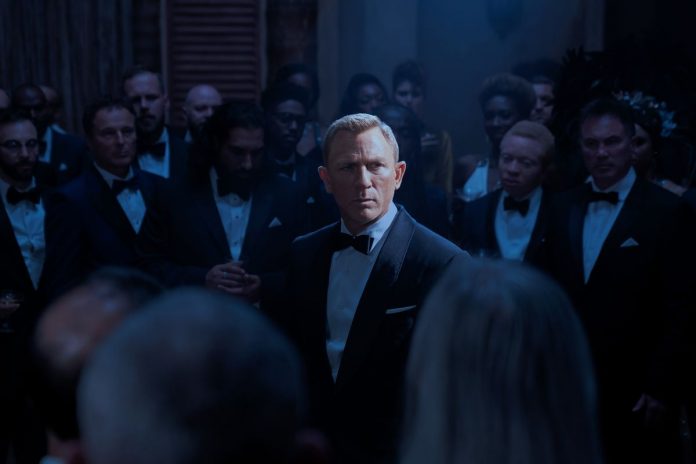 You’ll be able to bring home Daniel Craig’s final Bond film, No Time To Die, in time for the Holidays…just barely.

This morning brings details on the home entertainment release for the latest James Bond film, No Time to Die. While you can already snag it via digital/On Demand platforms, there’s no beating a physical copy. The film will arrive on 4K UHD/Blu-ray on December 21, 2021; so just in time for a last-minute stocking stuffer! NO TIME TO DIE returns Daniel Craig as Ian Fleming’s James Bond alongside OSCAR® winner Rami Malek. Bond has left active service and is enjoying a tranquil life in Jamaica. His peace is short-lived when his old friend Felix Leiter from the CIA turns up asking for help. The mission to rescue a kidnapped scientist turns out to be far more treacherous than expected, leading Bond onto the trail of a mysterious villain armed with dangerous new technology.

BONUS FEATURES on 4K UHD, BLU-RAY and DVD:
ANATOMY OF A SCENE: MATERA – In true Bond fashion, there is an incredible pre-credit sequence featured in No Time To Die. A breathless chase shot in Matera that starts on foot, then motorcycle, then car. Not just any car either – the iconic Aston Martin DB5! Through interviews with Daniel Craig and director Cary Joji Fukunaga, plus on-set interviews with key members of the crew, we discover how the filmmakers shot this breathtaking sequence.
KEEPING IT REAL: THE ACTION OF NO TIME TO DIE – In a world full of CGI-heavy action films, the Bond franchise proudly stands out from the crowd for always shooting practical stunts, without the use of special effects. In this piece we see how No Time To Die continues with this tradition with its amazing action sequences.
A GLOBAL JOURNEY – Exotic locations are synonymous with all Bond movies and No Time To Die is no different. As well as returning to Bond’s spiritual home, Jamaica, for Daniel Craig’s final outing, we also go on a global journey taking in Italy, Norway and Scotland. We’ll hear from Daniel Craig, Cary Fukunaga, other key cast and filmmakers, on what it was like filming at these spectacular locations.
DESIGNING BOND – Production designer Mark Tildesley and costume designer Suttirat Anne Larlarb, along with cast and other filmmakers, discuss the inspiration, challenges and trials of concepting and making such remarkable sets and costumes for the iconic Bond franchise.
BEING JAMES BOND – In this special 45-minute retrospective, Daniel Craig candidly reflects on his 15-year adventure as James Bond. Including never-before-seen archival footage from Casino Royale to the 25th film No Time To Die, Craig shares his personal memories in conversation with 007 producers, Michael G Wilson and Barbara Broccoli, in the lead up to his final performance as James Bond.

Will you be picking up No Time to Die on 4K next month? 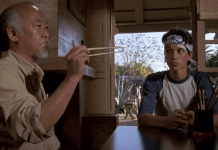 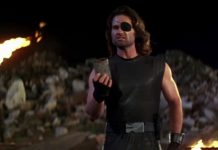 Watch Snake Plissken Escape From L.A. in 4K This February

Jordan Maison - 12/07/2021 0
This Casual Cinecast crew are learning all about how to make it to the Big Show in their review of Bull Durham. Before that,...

Battlefield 2042 is Struggling, But Portal Will Save The Series |...

Watch Snake Plissken Escape From L.A. in 4K This February