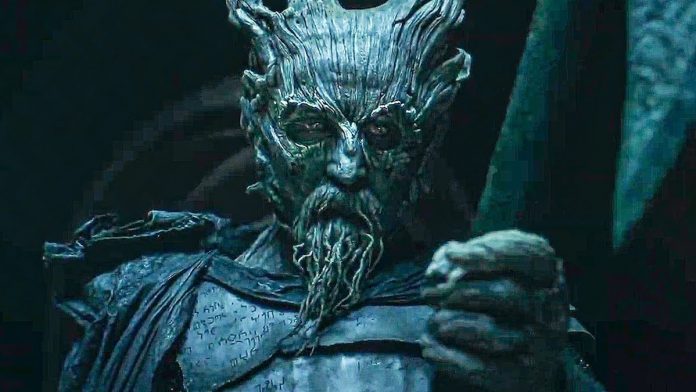 If you’ve been holding out for a physical version of The Green Knight, you’ll get the chance pretty soon. The film will launch on 4K Ultra HD and Blu-Ray on October 12, 2021.

An epic fantasy adventure, The Green Knight tells the story of Sir Gawain (Dev Patel),
King Arthur’s reckless and headstrong nephew, who embarks on a daring quest to confront the eponymous Green Knight, a gigantic emerald-skinned stranger and tester of men. Gawain contends with ghosts, giants, thieves, and schemers in what becomes a deeper journey to define his character and prove his worth in the eyes of his family and kingdom.

Will you be picking up The Green Knight on UHD in October?