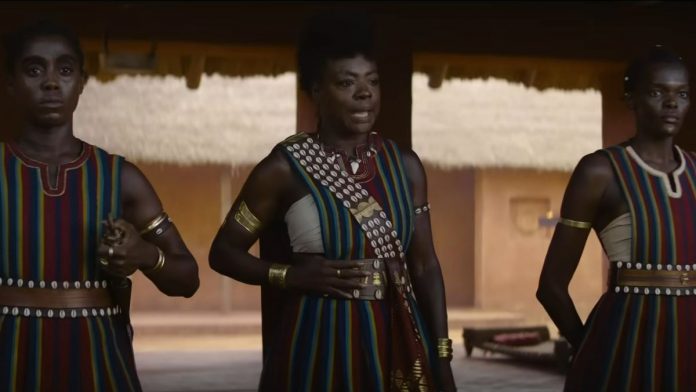 This morning, Sony Pictures have announced the home entertainment release details for The Woman King, which will hit 4K Ultra HD in time for Christmas!

If you missed out on seeing The Woman King in theaters, are simply eager to enjoy it again (it’s pretty damn amazing), you’ll get your chance soon enough. Today, Sony announced the impressive film will launch digitally on November 22nd, with the physical 4K Ultra HD/Blu-ray arriving on December 13, 2022.

Inspired by true events, this is the remarkable, action-packed story about the all-female unit of warriors who protected the African Kingdom of Dahomey with skills and a fierceness, unlike anything the world has ever seen. Follow the epic and intense journey of General Nanisca (Oscar® winner VIOLA DAVIS; 2016, Best Supporting Actress, Fences) as she trains the next generation of recruits and readies them for battle against an enemy determined to destroy their way of life.

There’s really no reason to skip on this one, and it’s release timing makes for a perfect stocking stuffer!