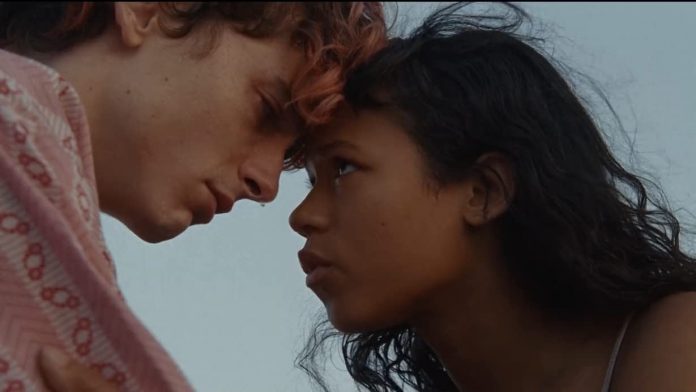 It’s been announced that Bones and All, which won awards at the Venice Film Festival, will be released on home video this January.

Luca Guadagnino’s Venice Film Festival Award winning Bones and All, from Metro-Goldwyn-Mayer and United Artists Releasing, will be released on Blu-ray on January 31, it was announced today by Warner Bros. Home Entertainment. Directed by Guadagnino from a screenplay by David Kajganich, the film is based on the novel of the same name by Camille DeAngelis. The film is produced by Luca Guadagnino, Theresa Park, Marco Morabito, David Kajganich, Francesco Melzi d’Eril, Lorenzo Mieli, Gabriele Moratti, Peter Spears, and Timothée Chalamet.

Bones and All is a story of first love between Maren, a young woman learning how to survive on the margins of society, and Lee, an intense and disenfranchised drifter; a liberating road odyssey of two young people coming into their own, searching for identity and chasing beauty in a perilous world that cannot abide who they are.