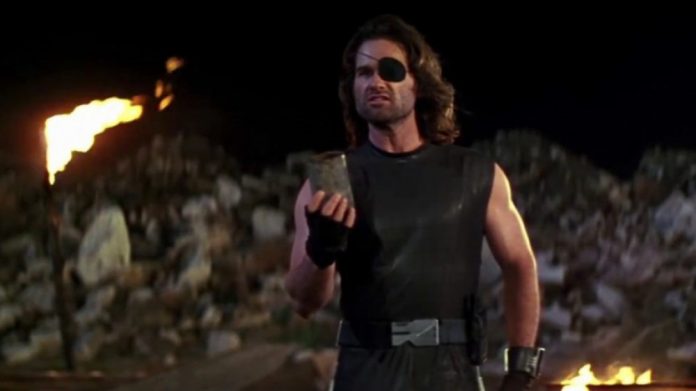 Paramount has announced that John Carpenter’s classic sequel, Escape From L.A., will come to 4K Ultra HD for the first time early next year!

Escape From New York has already made the jump to the new 4K format, but soon it’s sequel will get the chance as well. Escape From LA will hit UHD on February 22, 2022 (just a week after you pick up Looper):

Released in 1996, JOHN CARPENTER’S ESCAPE FROM L.A. was the highly anticipated follow up to the fan-favorite hit Escape from New York. Kurt Russell returns as anti-hero Snake Plissken, who is called upon to save the world from a doomsday device after a 9.6 quake levels most of Los Angeles.

The 4K Ultra HD release features exceptional picture quality with Dolby Vision and 5.1 DTS-HD Master Audio. The disc also includes access to a Digital copy of the film and the original theatrical trailer.

It’s kind of a bummer to see it doesn’t come with much in the way of bonus features, but I’m definitely ready to get this in the upgraded format! Will you be picking up Escape From L.A. in February?