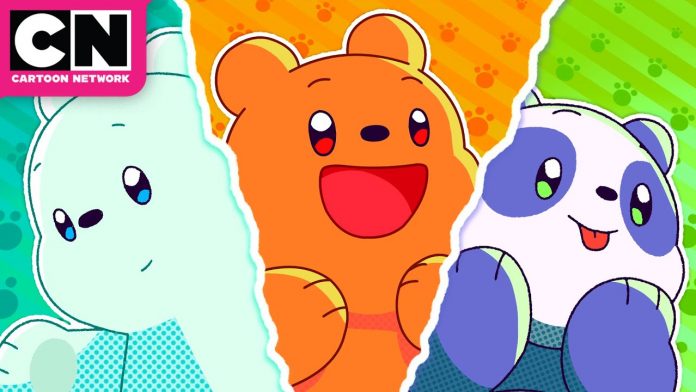 Fans of We Baby Bears can now experience part of the first season at home on DVD via We Baby Bears: The Magical Box.

This week Warner Bros. Home Entertainment has released We Baby Bears: The Magical Box, a collection of twenty episodes from the first season, on DVD. In this Cartoon Network animated series, We Baby Bears follows siblings Grizz, Panda, and Ice Bear as they travel in their magical box in search of a place they can call home. The series stars Connor Andrade as Grizz, Amari McCoy as Panda, and Max Mitchell as Ice Bear.

As nice as this collection is, it’s disappointing that they’re not releasing the complete first season of We Baby Bears on DVD. This is an especially puzzling choice as the complete first season has 33 episodes, only 13 episodes more than what’s on this DVD collection. Surely it wouldn’t have been that difficult to include the full season? Although given how animated content has been disappearing as of late, I suppose we should be grateful any episodes got a home release at all.

Will you be checking out We Baby Bears: The Magical Box?