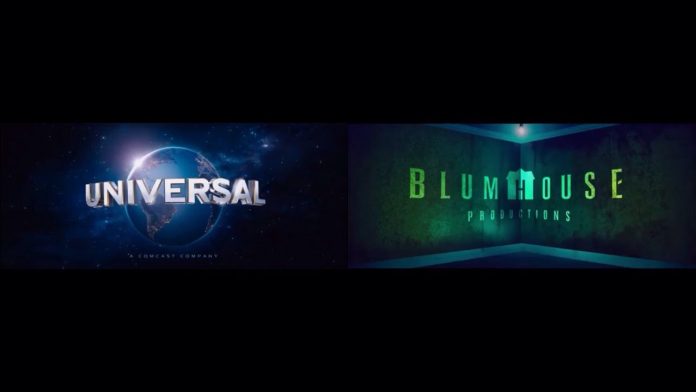 Universal Pictures have just announced the release date for M3GAN, a new horror story from Malignant‘s writer and James Wan.

Because you always need more Blumhouse horror films to look forward to, here’s a new date to mark down on your calendar. M3GAN, starring Allison Williams, has been set for January 13, 2023.

Universal already had this date staked out for an Untitled Event Film, which this will be taking the place of. On top of the release date, the film’s synopsis has been released as well:

Directed by Gerard Johnstone (Housebound) with a script by Akela Cooper (Malignant, The Nun 2) based on a story by master of horror James Wan (Malignant, Saw, Insidious and The Conjuring franchises), M3GAN stars Allison Williams (Get Out, Girls) as Gemma, a brilliant roboticist at a toy company who uses artificial intelligence to develop M3GAN, a life-like doll programmed to be a kid’s greatest companion and a parent’s greatest ally. After unexpectedly gaining custody of her orphaned niece, Gemma enlists the help of the M3GAN prototype – a decision that has unimaginable consequences. The film also stars Ronny Chieng (Shang-Chi and the Legend of the Ten Rings, Crazy Rich Asians).

Will you be checking this out next year?