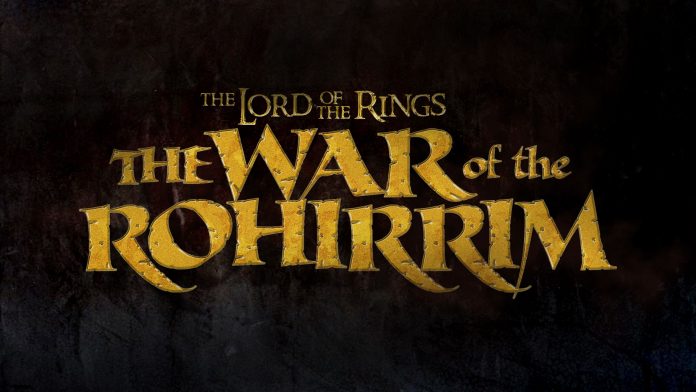 The voice cast of The Lord of the Rings: War of the Rohirrim continues to grow as some huge names have been added to the animated film.

While The Lord of the Rings: War of the Rohirrim is just under two years away, news continues to come out about the voice cast of the film that is sure to increase the hype for this film to insane levels. The voice cast of several characters has been confirmed and it features some huge names.

First, we have the casting for King Helm Hammerhand, the legendary ruler of Rohan and the protagonist of the story. It’s been announced that Helm will be voiced by Brian Cox, a great actor known for many roles but most recently for his part in Succession.

Then, and this may be the biggest news, came the reveal that Miranda Otto would be returning to reprise her role as Eowyn, Shieldmaiden of Rohan from the Lord of the Rings trilogy, as Eowyn will be the narrator of the story. Having a character from the LOTR trilogy, voiced by the original actress no less, is huge and is sure to put a lot of eyes on the film.

Finally, two other names were announced for the film. Gaia Wise will be voicing Hera, the daughter of Helm Hammerhand, while Luke Pasqualino will be voicing Wulf, a Dunlending lord intent on destroying Rohan.

Are you excited to see Miranda Otto reprise her role as Eowyn?