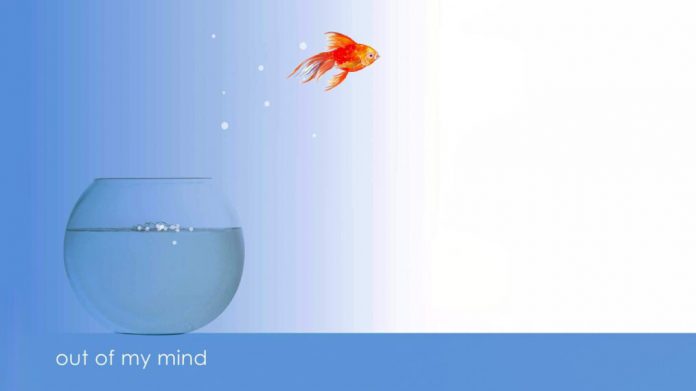 Disney has announced the cast for their upcoming movie Out of My Mind and it features an all-star cast.

Disney+ has announced that acclaimed actress Rosemarie DeWitt (“The Staircase”), and Emmy® Award-winning actors Luke Kirby (“The Marvelous Mrs. Maisel”) and Judith Light (“American Crime Story”) have been added to the cast of Out of My Mind, a Disney+ Original movie adaptation of Sharon Draper’s award-winning novel of the same name, from Big Beach, Participant, Everywhere Studios LLC and Disney Branded Television. Also joining the ensemble cast of the movie, from director Amber Sealey, are Michael Chernus (“Severance”) and Courtney Taylor (“Insecure”).

Out of My Mind follows Melody Brooks (newcomer Phoebe-Rae Taylor), a girl with cerebral palsy. Melody has a quick wit and a sharp mind, but due to her being non-verbal and using a wheelchair, she is not given the same academic opportunities as her classmates. However, when Katherine, a young educator notices her student’s untapped potential, she encourages Melody to participate in mainstream education, where greater successes – and challenges – await.

DeWitt portrays Diane, Melody’s mother and fiercest advocate, and Kirby plays her supportive father, Chuck. Light plays “Mrs. V.,” the Brooks’ eccentric but caring neighbor who, though her style may be unconventional, always looks out for Melody. Taylor is Katherine, a post-doctoral candidate and educator, and Chernus plays Mr. Dimming, Melody’s teacher and coach of her school’s trivia team.

There’s currently no release date for Out of My Mind.