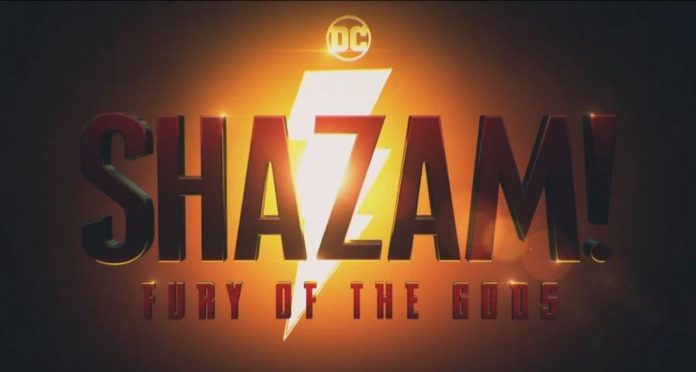 Fans of Shazam! have finally gotten a sneak peek at the upcoming film Shazam! Fury of the Gods from DC FanDome. Presented by Asher Angel and Zachary Levi, the behind the scenes featurette gave us a look at the main cast in their new costumes as well as Helen Mirren as Hespera.