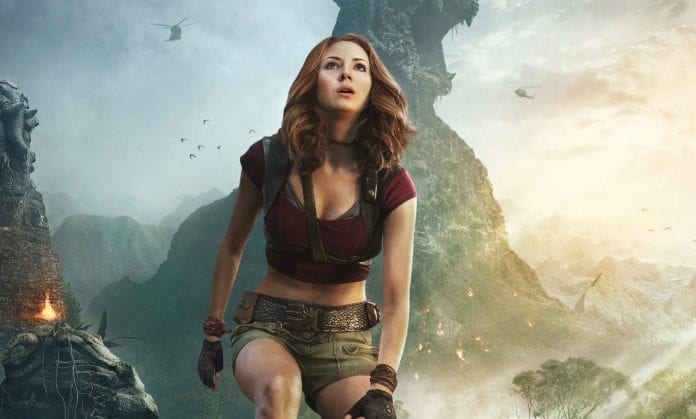 It seems the rumors of a female-led Pirates of the Caribbean reboot are indeed true, as reports indicate that Disney is moving forward with rebooting the franchise, with an interesting name being considered for the lead role.

Rumors had swirled since 2018 that Disney was looking into the possibility of rebooting the long-running Pirates of the Caribbean franchise. Now, The DisInsider is reporting that these rumors are indeed true and that Disney is looking into rebooting the series. Not only that, this reboot would allegedly feature a female lead. Furthermore, it’s believed that Karen Gillian is considered to be at the top of the list to star in any reboot.

It should be strongly emphasized though that Gillian’s participation in any Pirates of the Caribbean reboot is strictly a rumor at this point. Nothing official has happened between the actress and the studio. All we know is that Disney is interested in Karen Gillian in the lead role. Whether anything comes of this interest remains to be seen.

No other details are known at this time. It will be interesting to see if Gillian gets onboard with a rebooted Pirates of the Caribbean franchise.