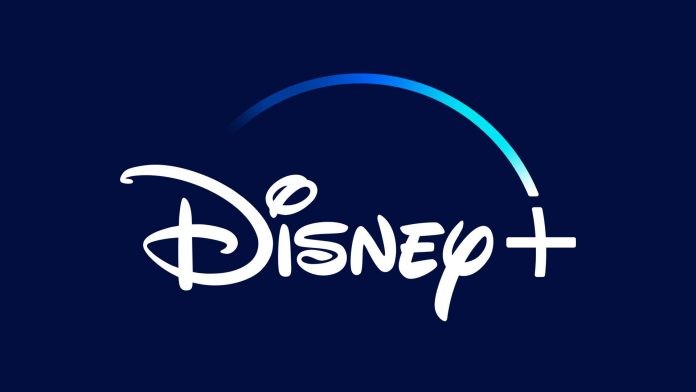 If you’ve ever thought Disney+ was great, but needed more ads on it, then you’re in luck! The company has revealed a new subscription tier is on the way!

After some earlier whispers of this happening, today, Disney has officially announced they’ll be adding a ad-supported subscription plan to their Disney+ service. The goal, obviously, is to allow for a cheaper price point for those who’ve been unable to subscribe so far.

Ignore my snark above, as this is (generally speaking) a good thing. The more people who can enjoy things, the better. No details just yet on pricing (or if it’ll change the price for the regular subscription model), but with the new ad-plan coming later this year, hopefully we’ll hear something soon:

Disney leads the market with quality and premium ad experiences. It is home to the industry’s premier ad-supported streaming services, including Hulu, a pioneer and leader among all ad-supported video-on-demand subscription services, and ESPN+, which continues to pave the way for direct-to-consumer sports programming and live events. This type of innovation, driven by advertising that is contextually relevant to viewers, will soon extend to Disney+.

“Since its launch, advertisers have been clamoring for the opportunity to be part of Disney+ and not just because there’s a growing demand for more streaming inventory,” said Rita Ferro, President, Advertising, Disney Media and Entertainment Distribution. “Disney+ with advertising will offer marketers the most premium environment in streaming with our most beloved brands, Disney, Pixar, Star Wars, Marvel and National Geographic. I can’t wait to share more with advertisers at the Upfront.”

The ad-supported offering is viewed as a building block in the Company’s path to achieving its long-term target of 230-260 million Disney+ subscribers by FY24. 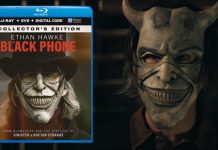