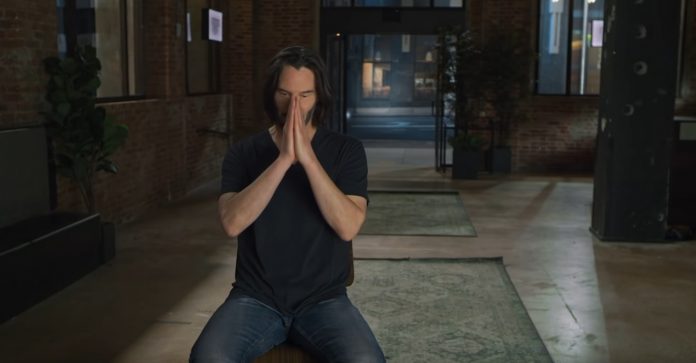 Warner Bros. has launched a new video showing off the cast of The Matrix: Resurrections discussing the legacy of the franchise.

I’m going to be straight up with you here, there’s not much about Resurrections in this video, aside from seeing the new cast members talking. Regardless, I’m just so damn excited for anything related to the new movie, that it made for a fun watch.

It’s nice to see the older cast members share the impact the original films have had on them, while seeing their excitement to return to that world. Even without new footage to enjoy, this has kicked up my hype another notch.

From visionary filmmaker Lana Wachowski comes “The Matrix Resurrections,” the long-awaited fourth film in the groundbreaking franchise that redefined a genre. The new film reunites original stars Keanu Reeves and Carrie-Anne Moss in the iconic roles they made famous, Neo and Trinity.

The Matrix: Resurrections hits theaters and HBO Max on December 22, 2021.