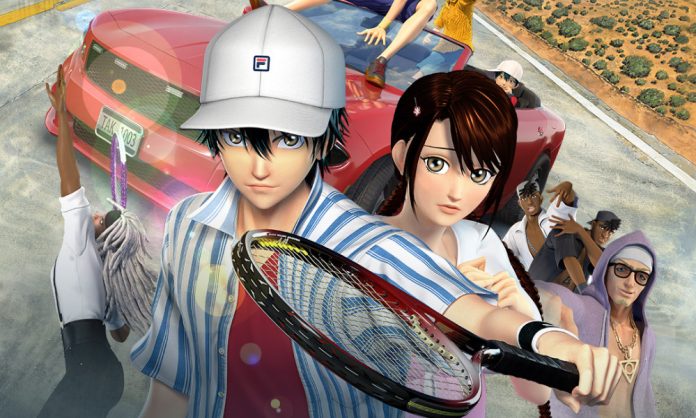 An English-dubbed trailer has been released for Ryoma! The Prince of Tennis (Decide), with the film to release in U.S. theaters next month.

A new English-dubbed trailer has begun screening for the upcoming anime film Ryoma: The Prince of Tennis (Decide), which is hitting U.S. theaters starting May 12, 2022. The film was originally released in Japan in September 2021 after being pushed back from a 2020 release date because of the pandemic.

The film sees series’ star Ryoma head to the United States to continue his tennis training, but the trailer hints at something unusual happening along the way:

Inspired by his tennis champion father, Ryoma is determined to take his game to the next level and train in the US. But in the middle of an intense tennis battle to save his classmate Sakuno from dangerous villains, they somehow find themselves transported back to the past, just as Ryoma’s father is about to undertake his final championship match at the US Open – when he was mysteriously forced to retire. Sing, Dance, and Play along with the innovative 3D digital animation that brings the magnificent and colorful world of The Prince of Tennis to life on the big screen.

Will you be going to see Ryoma! The Prince of Tennis (Decide) when it comes to theaters next month?