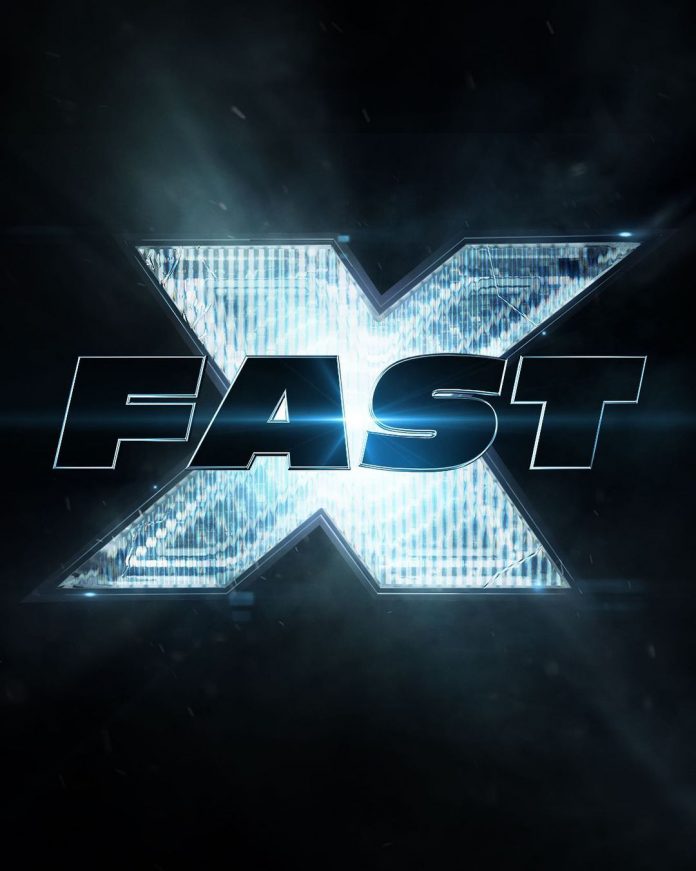 Just a week into filming for the 10th Fast & Furious movie, Fast X, and production has been shaken up big time. Director Justin Lin has departed the project.

Last night brought some shocking news as Deadline reported that director Justin Lin had dropped out of Fast X…which has been filming for just one week. While we’ve seen directors leave projects with production already happening (e.g. Solo, the latest Texas Chain Saw Massacre), it certainly isn’t something common.

Despite co-writing the latest film with Dan Mazeau, Justin Lin announced his departure from the film:

This is certainly a bummer and with so many big stars attached and have schedules in place to film now, Universal is scrambling to get a new director in place as quickly as possible. Definitely not what they were hoping for as they head into the two-part finale for this franchise.