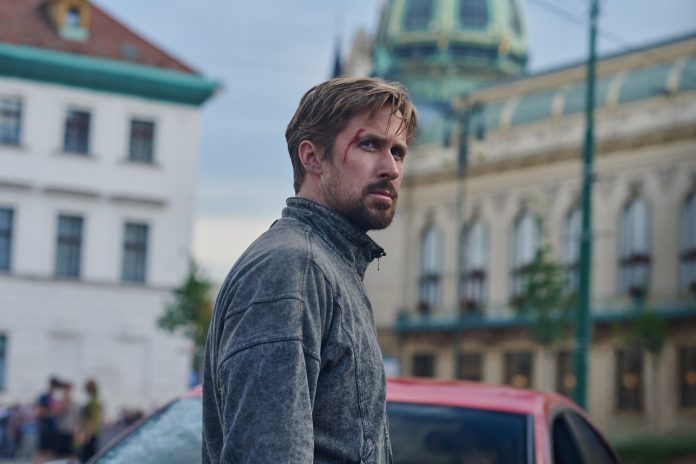 This morning brings our first look at the Russo Brothers’ The Gray Man, which puts Ryan Gosling and Chris Evans against one another with a whole bunch of action.

Ryan Gosling is a whole lot of fun to watch. Chris Evans is always fun to watch, especially when he’s cutting loose in a villainous role. Put them together with some impressive looking action, and I’m absolutely sold:

I mean, this just looks like a ridiculous amount of fun with a cast that also seems to be having fun doing it. Definitely on board with this one.

THE GRAY MAN is CIA operative Court Gentry (Ryan Gosling), aka, Sierra Six. Plucked from a federal penitentiary and recruited by his handler, Donald Fitzroy (Billy Bob Thornton), Gentry was once a highly-skilled, Agency-sanctioned merchant of death. But now the tables have turned and Six is the target, hunted across the globe by Lloyd Hansen (Chris Evans), a former cohort at the CIA, who will stop at nothing to take him out. Agent Dani Miranda (Ana de Armas) has his back. He’ll need it.