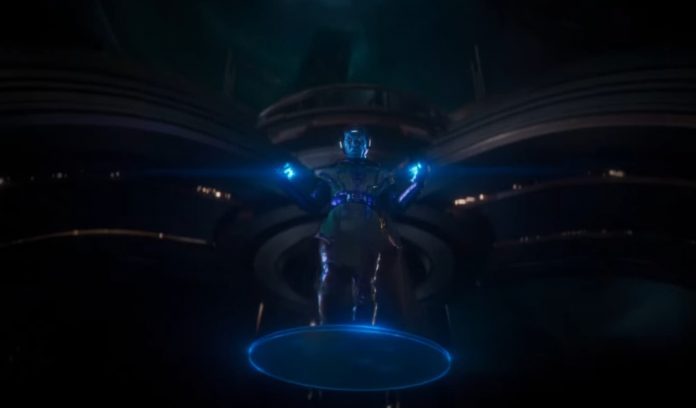 This morning brings the first (official) trailer for Ant-Man and The Wasp: Quantumania showing off the stunning new story.

I honestly wasn’t quite sure what to expect from Ant-Man and The Wasp: Quantumania. The previous Ant-Man films were a bit smaller in scale/scope, keeping things focused more directly on the personal struggles. This first trailer for Quantumania, however, makes it clear things are vastly different:

I’m loving this trailer. The sense of scale, the various designs/creatures we’re seeing all look incredible. Not to mention getting to see Kang in his more well known appearance. There’s a ton of great looking things going on here and I can’t wait for more.

In the film, which officially kicks off phase 5 of the Marvel Cinematic Universe, Super-Hero partners Scott Lang (Paul Rudd) and Hope Van Dyne (Evangeline Lilly) return to continue their adventures as Ant-Man and the Wasp. Together, with Hope’s parents Hank Pym (Michael Douglas) and Janet Van Dyne (Michelle Pfeiffer), the family finds themselves exploring the Quantum Realm, interacting with strange new creatures and embarking on an adventure that will push them beyond the limits of what they thought was possible.

Ant-Man and The Wasp: Quantumania hits theaters on February 17, 2023.