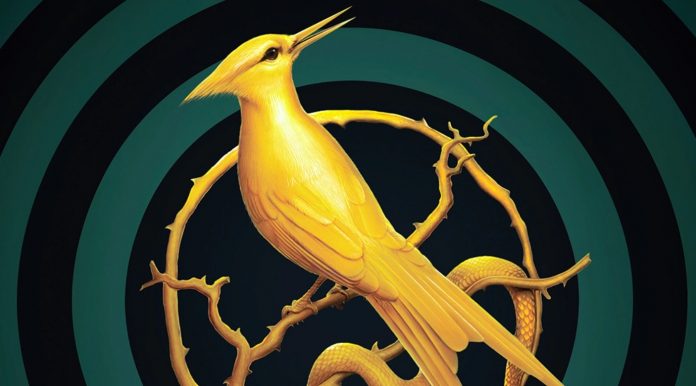 Lionsgate has offered eager Hunger Games fans the first look image at Lucy Gray Baird and Coriolanus Snow in The Ballad of Songbirds and Snakes.

Hot on the heels of the news that Viola Davis has joined the cast of The Hunger Games: The Ballad of Songbirds and Snakes, comes our very first look at the main characters in the film.

Now, a still image doesn’t give us a whole lot to go on, but this is a movie I’m very much excited to see. While I think the last couple Hunger Games films lost a bit of steam, The Ballad of Songbirds and Snakes is a pretty impressive book and feels like it lends itself well to a big screen adaptation. So let’s keep those fingers crossed!

Years before he would become the tyrannical President of Panem, 18-year-old Coriolanus Snow (Tom Blyth) is the last hope for his fading lineage, a once-proud family that has fallen from grace in a post-war Capitol. With the 10th annual Hunger Games fast approaching, the young Snow is alarmed when he is assigned to mentor Lucy Gray Baird (Rachel Zegler), the girl tribute from impoverished District 12. But, after Lucy Gray commands all of Panem’s attention by defiantly singing during the reaping ceremony, Snow thinks he might be able to turn the odds in their favor. Uniting their instincts for showmanship and newfound political savvy, Snow and Lucy Gray’s race against time to survive will ultimately reveal who is a songbird, and who is a snake.

The Hunger Games: The Ballad of Songbirds and Snakes is set to hit theaters on November 17, 2023.