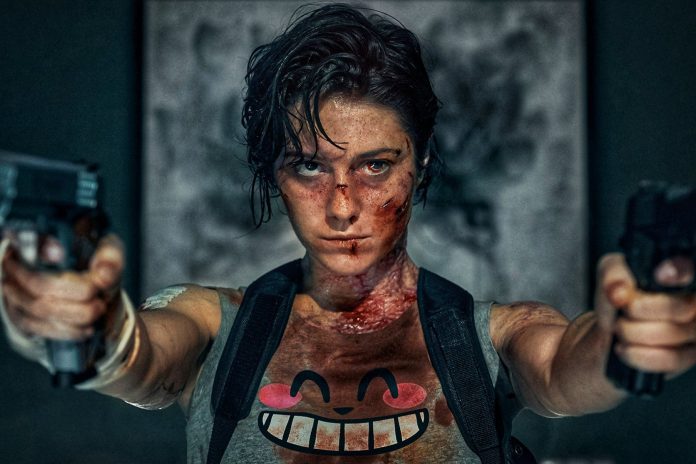 Netflix has launched the first trailer for their next over-the-top action flick, Kate, bringing in tons of flair and badassery.

After being revealed with some swanky images that teased some incredible action, today brings our first look at Kate, and it certainly delivers on the ass-whipping.

I love the stylish approach with the film and how the action scenes look. There’s a viciousness to them, but still plenty of room for over-the-top fun. Not to mention Mary Elizabeth Winstead absolutely sells all of it in this trailer.

About the only issue here is the idea of dropping a white badass into an Asian setting to indiscriminately kill a whole bunch of people of color. Yes they’re, “bad” people, but it’s a trend in action films that certainly does people no favors. I’m still intrigued by the film, it’s idea, and how fun it looks…but this is certainly a trope worth putting to rest.

After she’s poisoned, a ruthless criminal operative has less than 24 hours to exact revenge on her enemies and in the process forms an unexpected bond with the daughter of one of her past victims.