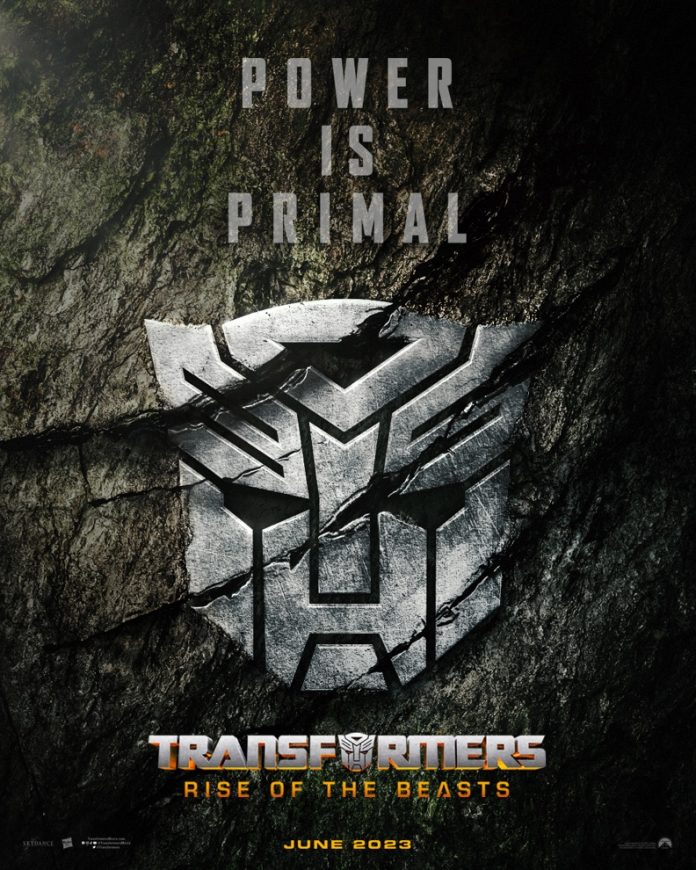 This morning brings the first trailer for Transformers: Rise of the Beasts, offering a good look at the new robots in disguise.

I know the Transformers franchise has had its share of ups and downs, with many ready to be done with the live-action films altogether. Hopefully, it’s been enough time since Bumblebee (which was actually really great), that this Rise of the Beasts trailer will catch the attention of those wayward viewers…

Returning to the action and spectacle that have captured moviegoers around the world, Transformers: Rise of the Beasts will take audiences on a ‘90s globetrotting adventure with the Autobots and introduce a whole new breed of Transformer – the Maximals – to the existing battle on earth between Autobots and Decepticons.

I’m loving it. Beast Wars was MY personal entry to the Transformers series as a kid, and it remains one of my favorites. As such, I’m very much excited to for this one, and loving the designs they’ve shown off so far. Let’s hope this one delivers the goods for Transformers fans.

Transformers: Rise of the Beasts is set to hit theaters on June 9, 2023.