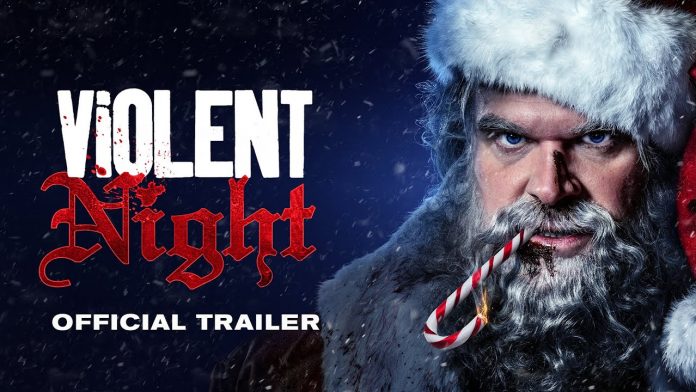 The first trailer has been released for the upcoming action-comedy Violent Night.

From 87North, the producers of Nobody, John Wick, Atomic Blonde, Deadpool 2, Bullet Train and Fast & Furious Presents: Hobbs & Shaw comes Violent Night, a holiday action-comedy that features….Santa Claus? The film is scheduled to be released on December 2, 2022 and is sure to get people talking (for better or worse).

The concept for this film has to be seen to be believed, see it for yourself in the video below:

When a team of mercenaries breaks into a wealthy family compound on Christmas Eve, taking everyone inside hostage, the team isn’t prepared for a surprise combatant: Santa Claus (David Harbour, Black Widow, Stranger Things series) is on the grounds, and he’s about to show why this Nick is no saint.