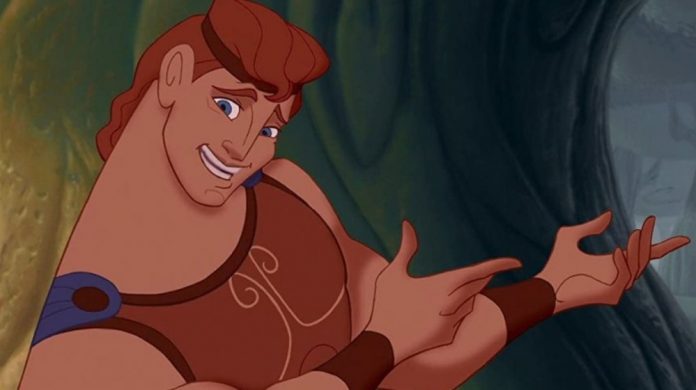 The live-action Hercules remake has found its director and they’re no stranger to Disney remakes.

It’s been revealed that director Guy Ritchie will be directing the live-action Hercules remake for Disney. Ritchie previously directed the live-action Aladdin film that released in 2019 and subsequently did very well at the box office.

We’re still a ways out from actually seeing the Hercules movie in any significant way. While Ritchie has been chosen to direct the film, the studio is still in the process of hiring writers to work on the film’s story and there’s currently no release window available for the film.

What do you think of Guy Ritchie directing the live-action remake of Hercules?