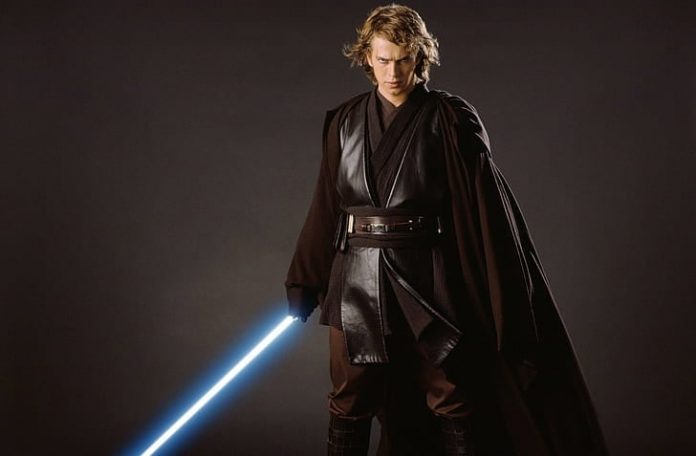 According to The Hollywood Reporter Hayden Christensen will be reprising his role as Anakin Skywalker in the Disney+ series, Ahsoka. The series will follow Rosario Dawson in her live-action portrayal of the animated fan favourite following her appearance in the second season of The Mandalorian.

The capacity in which Christensen will feature in the series is unclear, however since his small return in The Rise of Skywalker and confirmed role in the Obi Wan Kenobi series, it’s not surprising that Lucasfilm might be utilising him for more than one project.

Despite negative reactions around the time of the prequel trilogy’s release, Christensen has become a fan favourite in his role as the Chosen One. The potential of a live-action interaction between Anakin and Ahsoka, whether it be a flashback or force ghost, will no doubt be exciting for many Star Wars fans out there.

Fans can potentially hope to see some news on upcoming Disney+ projects on November 12th for Disney+ day.