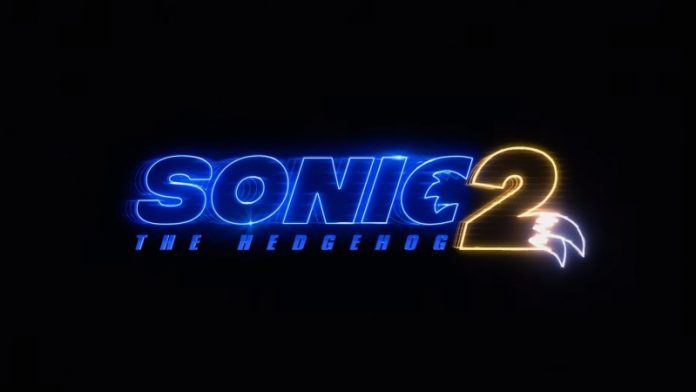 Sonic The Hedgehog 2 has added Idris Elba to the cast, where he’ll be lending his voice to the character of Knuckles!

Hot on the heels of his starring role in The Suicide Squad (where he was awesome), Idris Elba’s next role will take him into the video game realm. The actor has joined the cast of Sonic the Hedgehog 2 as the guardian of the Master Emerald: Knuckles!

Elba himself confirmed the casting by sharing a quick teasing image on his social media:

I’m not going to lie…I’m ridiculously excited about this. The first Sonic movie is way better than it has any right to be, and is still tons of fun to watch (my youngest ensures I do on a regular basis). As such, I’m excited to see the sequel going even bigger and roping in more awesome people.

Sonic the Hedgehog 2 is currently set to hit theaters on April 8, 2022.