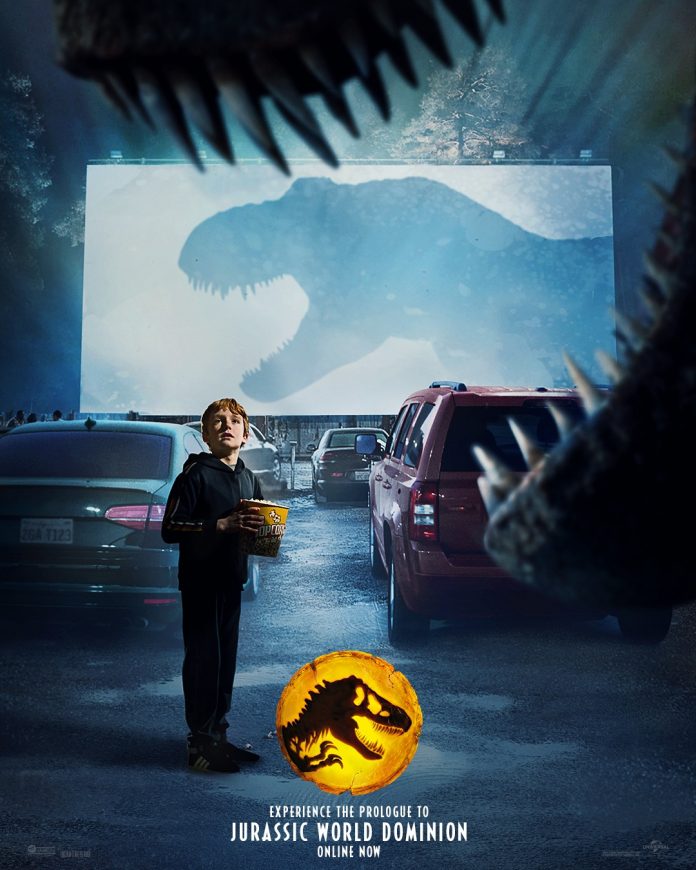 Initially attached to showings of F9 only in theaters, Universal has now released the Jurassic World: Dominion “prologue” for everyone to enjoy!

We have much to be thankful for today as Universal has finally released the five-minute Jurassic World: Dominion prologue that hit theaters over the Summer. I’ve been, not so patiently, waiting for this to drop and in the absence of a trailer for the upcoming film, I’ll take whatever I can get!

I love seeing the dinosaurs in their original habitat, along with a glimpse at how things are in the world today following the events of the previous film. It’s definitely a teasing glimpse at the film, but it certainly has me hyped for more.