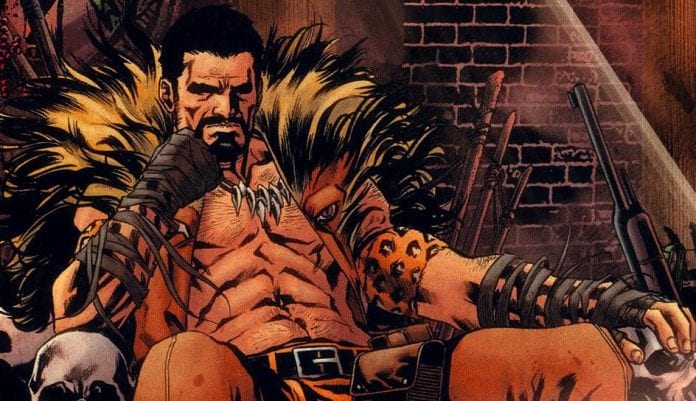 Sony’s spider-verse is revving up its engine even more. Now the Kraven The Hunter project has a director attached to it.

Sony Pictures is showing they are truly serious about their own Spider-verse independent of the Marvel Cinematic Universe. After announcing Olivia Wilde being set to direct an untitled Marvel movie , today it was announced that J.C Chandor is now Sony’s choice to helm the Kraven the Hunter movie.

This year was supposed to be a major year for Sony’s Marvel world with both VENOM: LET THERE BE CARNAGE and MORBIUS,  however due to the current COVID-19 situation both have been pushed back until 2021. Now with the announcement of these projects as well as a Jackpot movie written by Marc Guggenheim. Sony is showing no sings of falling behind in the superhero movie game.

Kraven the Hunter is a property the studio has been trying to get off ground . Richard Wenk wrote the script. The comic revolves around Sergei Kravinoff aka Kraven the Hunter, who is one of Spider-Man’s best known and most formidable enemies as well as the half-brother of the Chameleon. The character has appeared in numerous Spider-Man properties including the popular story Kraven’s Last Hunt. Many fans had also hoped that Kraven would possibly show up in the MCu potentially hunting the King of Wakanda, the Black Panther.