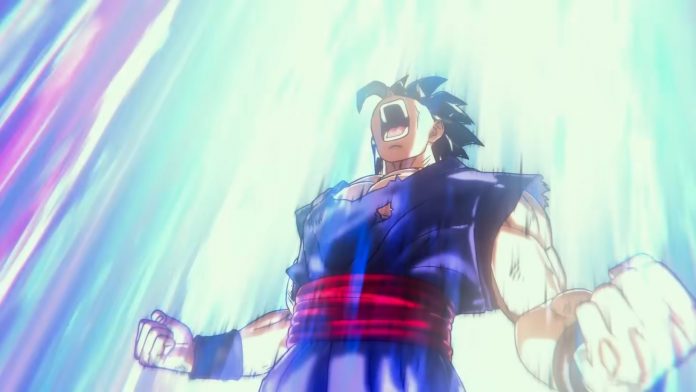 I have been a long-time fan of Dragon Ball, back when the Dragon Ball Z series was released in us I remember my brother and me watching every new episode as it aired on Toonami. This was in the late 90s and it was the talk of the school after each episode.

When the Cell saga finally came about, the last few episodes showcased the most powerful character in the universe, Gohan. From that point on though, we saw the focus shift from him to his father, brother, Trunks, Vegeta, and others.

As the new movies were slowly released I was disappointed to realize that Gohan was still being put on the back burner, though he did show improvement in the Tournament of Power. Even though Piccolo had been training him, it was still not enough to be as powerful as he once was.

In this new film Dragon Ball Super: Super Hero, we will finally see Gohan come back to the center stage and possibly surpass his father Goku on the power scales! We only have a few more weeks till this film releases here in the US, but until then let’s get hyped by watching the latest trailer over and over again!