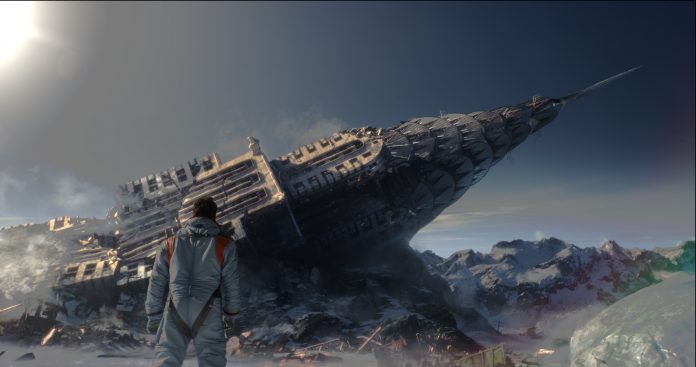 The latest trailer for Roland Emmerich’s next film, Moonfall, has arrived and it’s filled with destruction and plot nonsense that I can’t wait to see.

After getting some new images last week, today brings us a brand new trailer for Moonfall which features even more destruction:

Look, sign me up for this. Aliens residing WITHIN the Moon? Yep. Large scale destruction? Absolutely. A plot that feels familiar and been done before? Oh yeah. Regardless of all that, I’m excited to check out this big, dumb film.