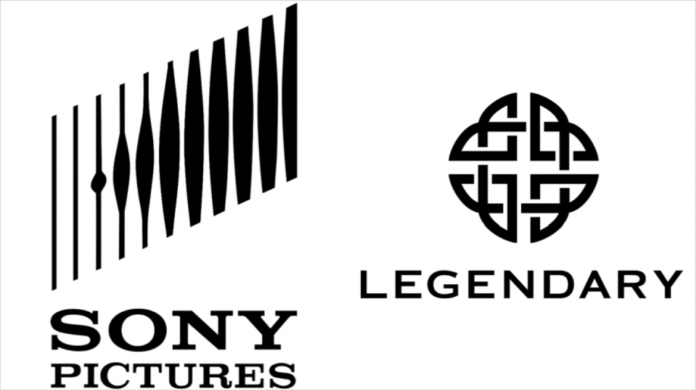 Word hit not too long ago that Legendary was sniffing around for a new film distribution partner after cutting ties with Warner Bros., who they’ve been working with for a number of years. Today brings word they’ve entered an agreement with Sony.

This is a solid get for Sony here and I’m interested to see what they can cook up together. For those wondering/concerned, Legendary was quick to let people know this new deal won’t affect select titles already in the works with Warner Bros (e.g. Dune, the MonsterVerse movies). Below, you can read the full announcement, including quotes from the top-brass on both sides:

Legendary will also continue to remain in business with Warner Bros. Pictures on select existing titles including the upcoming DUNE: PART TWO currently in production and slated for release on November 3, 2023.

“It’s a rare opportunity to partner in this mutually beneficial way with true pros, who are completely aligned in our theatrical commitment and vision for this business,” said Josh Greenstein and Sanford Panitch, Presidents of Sony Pictures Motion Picture Group. “The creative brilliance and power of Legendary is huge and we look forward to bringing their work to theaters across the world.”

“As we continue to grow our content offerings, we are excited to forge this relationship with Tony, Tom, Sanford, Josh and the rest of the exceptional Sony team. Sony’s commitment to theatrical distribution aligns with our vision of how to best derive the most value for Legendary’s movies. The incredible slate of movies that Mary Parent has amassed are built for the theatrical experience and we are excited about our partnership with Sony for this next phase of Legendary’s growth.” said Legendary CEO Joshua Grode.

“Legendary is, well, legendary and we are excited and fortunate to add Josh and Mary’s strong slate to our ongoing commitment to big movies on the big screen,” said Tom Rothman, Chairman and CEO of Sony Pictures Motion Picture Group.

Continued Grode, “We are also grateful to Warner Bros. Pictures who has been a valuable partner to Legendary over many years, and we look forward to continuing our work with the talented executives at Warner/Discovery.”

Should be interesting to see where this goes!