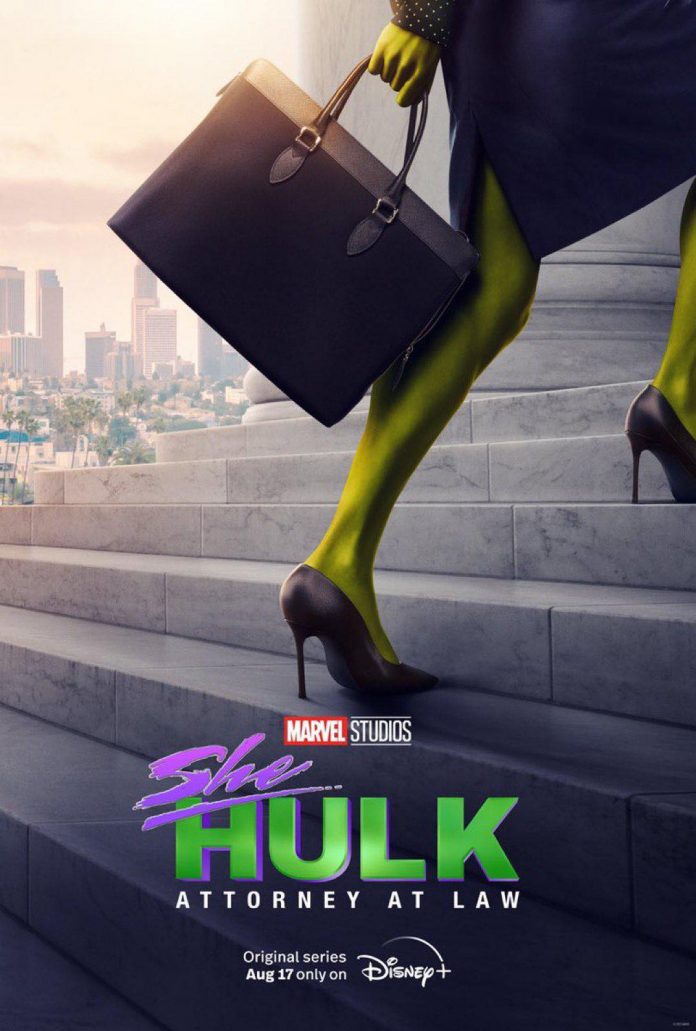 Marvel Studios have released the first official trailer, along with a poster, for She-Hulk: Attorney at Law, their next Disney+ series after Ms Marvel. The show will follow Jennifer Walters, an attorney at law who finds herself imbued with similar powers to her cousin Bruce Banner a.k.a. The Incredible Hulk. Check it out below:

As much of Marvel’s Phase Four has been, the show seems to keep up the trend of exploring unique themes, settings and environments that we haven’t seen tackled much in the MCU before. However, some lacklustre CGI on our lead hero does raise concerns but hopefully the coming months will give time for improvement.