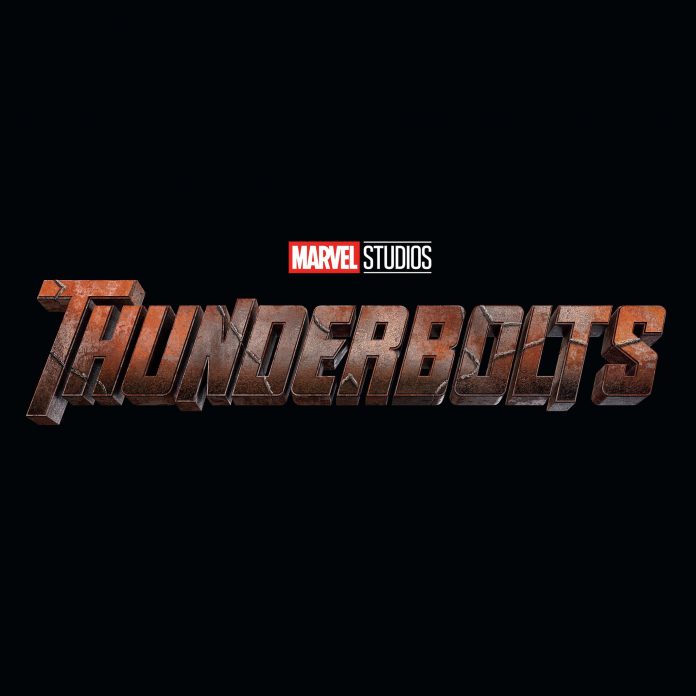 Marvel isn’t messing around in their return to Comic-Con as Kevin Feige kicked off the Hall H panel with a breakdown of Phase 5, including new movie titles and release dates!

Well, if you wanted MCU news, you’ve got it! During their Hall H panel, Kevin Feige took the stage and announced Black Panther: Wakanda Forever would mark the END of Phase 4, which means Ant-Man and the Wasp: Quantumania will kick off Phase 5. Even better, he offered a clear timeline of what’s to come with the new phase, which will end with a Thunderbolts movie!

Technically this one isn’t a “new” announcement, but Marvel has finally given the new Blade film a release date: November 3, 2023.

Thunderbolts! As rumored a Thunderbolts movie is in the works, and will mark the end of MCU’s Phase 5 storytelling. Thunderbolts will hit theaters on July 25, 2024.

As for The Marvels and Guardians of the Galaxy Vol. 3, thankfully there’s been no change to those release dates and things are still on track for those!

Quite a few developments on the TV side of things, as they’ve announced a new series, while also giving release windows for previously announced Disney+ titles:

Secret Invasion will kick of Marvel TV in Spring 2023.

Echo will pick things up in Summer 2023.

The Agatha Harkness spin-off series got a new title, Agatha: Coven of Chaos, and will hit in Winter 2023/24.

Daredevil: Born Again is officially happening! The series will be 18 episodes, starring Charlie Cox and Vincent D’Onofrio in Spring 2024.

Strangely, no update on Armor Wars, which appeared during the last SDCC Marvel event in 2019…

Which of these Phase 5 projects are you most excited about?