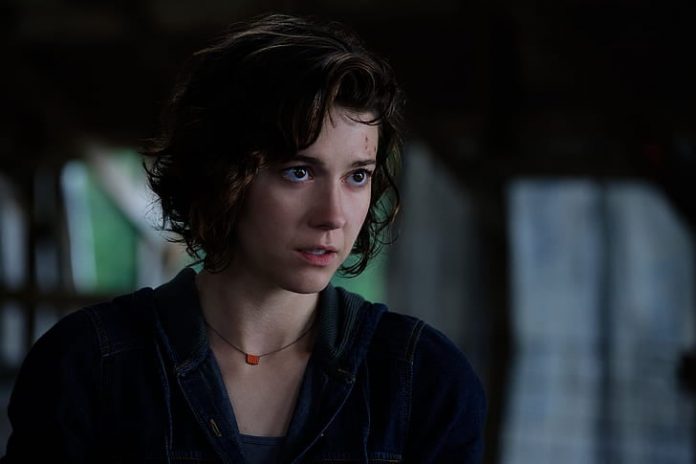 In a Hollywood Reporter exclusive, it has been revealed that Mary Elizabeth Winstead is making her Star Wars debut. The actress is the latest to join the cast of Ahsoka, due to begin production later on this year.

Last year it was also confirmed that Hayden Christensen would be joining the cast in a return as Anakin Skywalker, it will mark his third time back in the role in modern Star Wars after The Rise of Skywalker and Obi-Wan Kenobi.

Ahsoka will also star Rosario Dawson returning to the titular role after her initial appearance in The Mandalorian‘s second season. Details on the Disney+ series plot or Winstead’s role in it are yet to be revealed.