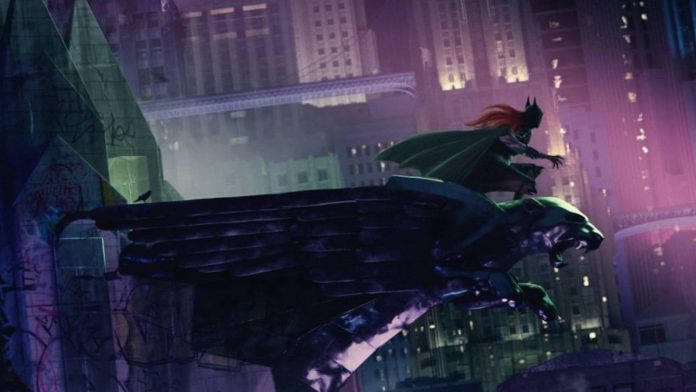 While many of us suspecting it would be the case, today brings some confirmation that Keaton’s Batman will return in the Batgirl film.

Though it’s a small bit of news, today brings some cool Batgirl (currently filming) info. Thanks to Warner Bros. 2022 Preview Kit for the press, we have confirmation that Michael Keaton will reprise his role as Bruce Wayne/Batman in the upcoming HBO Max exclusive film.

I, along with others, had heard this would be the case a while back, despite some being adamant Ben Affleck’s version of the caped crusader would be in the movie. When word first came that Michael Keaton was in talks to reprise his Batman role for The Flash, initial reports pegged this as a plan to let his version of the hero be the DCEU’s mentor going forward. As such, this really shouldn’t be much of a surprise.

Either way, I’m always down to see more Michael Keaton as Batman/Bruce Wayne and very eager to see how he interacts with Batgirl. Since none of his films saw him engaging with other members of the Bat-family, it will be cool to finally see that go down.

No release date yet for Batgirl, but it’s nice to know it is still currently slated for 2022.