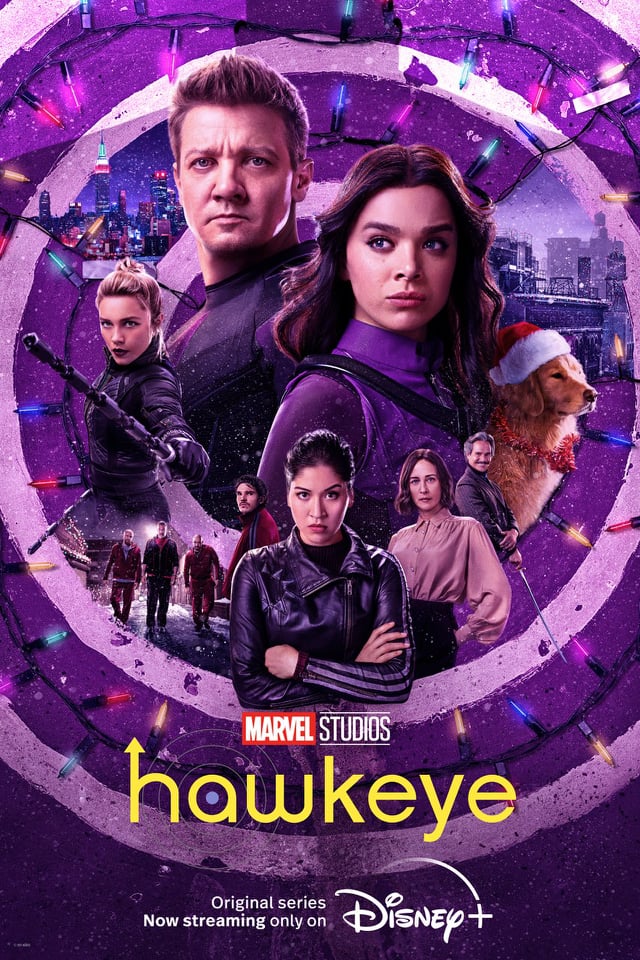 Time flies by when you’re having fun and Hawkeye’s first solo outing certainly has been. The finale to the holiday-themed, buddy action series is one of the show’s best but a revelation that came too late leads to a lackluster conclusion for some storylines.

The show is at its best with Kate and Clint, as is always the case. The two have a very fun dynamic with a paternal aspect to Clint’s mentoring of Kate and both actors delivering charismatic performances. The relationship between them has developed very well from frustration, to mutual respect, and ultimately admiration. There are several moments in the finale that pulls at the heartstrings when Clint shows Kate that. From that dynamic, we get to the first proper team-up action sequence of the show and it is done wonderfully. This shows action is generally at its best when it focuses on archery and the superhuman skill of the two leads, so a final fight against endless goons made for a brutal, but goofy sequence with lots and lots of trick arrows.

Florence Pugh’s Yelena continues to be a scene-stealer, and her story comes to a head with a final confrontation with Clint. Her meeting with Kate shows great chemistry between Steinfeld and Pugh. Despite their opposing goals, they clearly have a real rapport that could develop into a great friendship. Kate’s “Stop making me like you” feels like the perfect precursor to a brand new Black Widow and Hawkeye duo to take center stage in the future. When Yelena does finally face the truth of what happened to her sister, Pugh delivers an emotional, heartbreaking performance that gives some closure to Natasha’s story as well as dwelling on her loss (something Endgame missed compared to Tony and Steve’s sendoffs). Bringing together the two people who cared about Nat most against each other was a bold move that gave some wonderful moments for Black Widow fans.

The biggest thing on everyone’s mind, however, was Kingpin.

After months of rumors and weeks of speculation, last week’s penultimate episode finally revealed that Vincent D’Onofrio has in fact returned as Wilson Fisk in the MCU. D’Onofrio is fantastic. He has always been great in the role and was a standout of the Netflix Marvel series.

This version of Kingpin seems much more in line with the comics, as his strength is beyond what a normal man is capable of. Hell, he wrenches a car door off in a sly reference to a gruesome scene from Daredevil‘s first season, and his size is accentuated with big shoulder pads and clever framing. However, saving this reveal till the end of episode five and only having him on screen for a little bit this episode, has significantly weakened the antagonist plot. Keeping the big boss a mystery seems to only serve as a way to try and keep audiences engaged rather than an actually interesting plot element.

Those who know the character will be excited to see him back, but beyond that, he is given minimal story or full context to his relationship with Maya. If the season had spent some time developing Maya’s relationship with Fisk or “Uncle”, his role would have had a lot more meaning beyond “Oh that thing I like”.

For those concerned, there is a reason his final fate is kept vague and it’s not because he is dead. That scene is ripped straight from the comics with an issue ending with the seeming death of Fisk, when in fact he has been blinded by Echo in an intriguing parallel to Daredevil. Rest assured this is not the last we have seen of D’Onofrio as the Kingpin and he is sure to return in Echo.

Hawkeye has been a joy to watch and given one of the MCU’s oldest characters a chance to shine while also debuting a brand new hero that could not have been handled better. Depsite its flawed use of Kingpin, this show will stand out as the MCU at its most fun and Christmas-y yet, in a project that balances humor, action, and heart expertly. 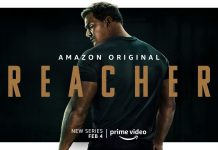 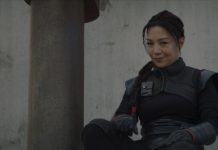 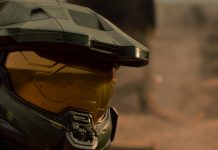