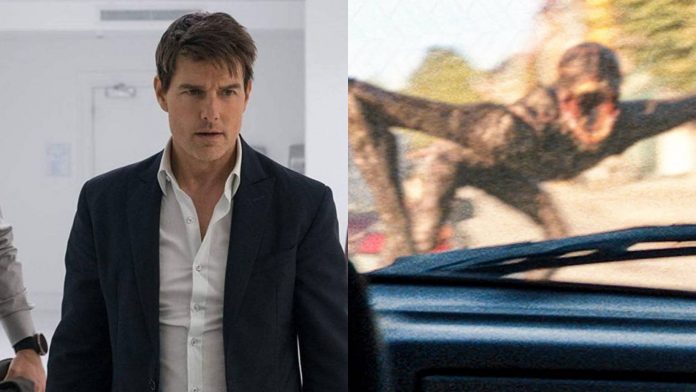 During Paramount’s CinemaCon presentation, they revealed the official titles for the next Mission: Impossible movie as well as the A Quiet Place spin-off.

Considering a big reason for the delay was wanting the 8th film to release soon after due to the stories being so interconnected, the Part 1 makes a lot of sense. I guess it’s safe to say the next film is Dead Reckoning – Part 2 (which is currently filming). Mission: Impossible Dead Reckoning – Part 1 is set to hit theaters on July 14, 2023 so I’m not holding my breath on that trailer releasing any time soon.

Speaking of titles, Paramount also revealed the title for the upcoming A Quiet Place spin-off movie, which is set to arrive next year.

A Quiet Place: Day One. Seems safe to say this new film will serve as a prequel of sorts which will focus on new characters as they endure the arrival of the alien monsters. Michael Sarnoski (Pig) is set to direct with the movie currently slated to hit theaters on September 22, 2023.