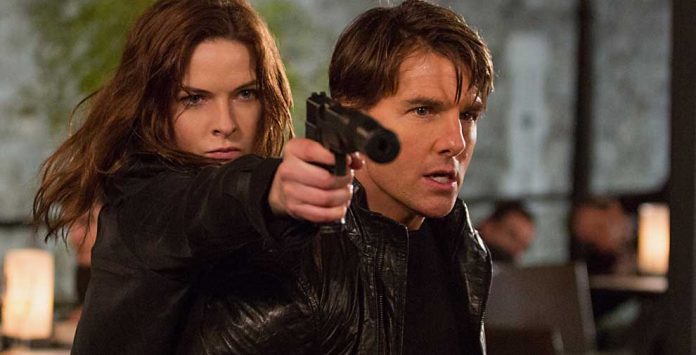 “After thoughtful consideration, Paramount Pictures and Skydance have decided to postpone the release dates for Mission: Impossible 7 & 8 in response to delays due to the ongoing pandemic. The new release dates will be July 14, 2023, and June 28, 2024, respectively. We look forward to providing moviegoers with an unparalleled theatrical experience,” Paramount and Skydance said in a statement.

With every Mission: Impossible film having blockbuster expectations, it makes sense for Paramount and Skydance to want to maximize their returns with a full theatrical release. However, with this many delays, at a certain point they’ve got to figure out a safer way to release this film without losing too much of their bottom line and delaying it further.

Cruise, McQuarrie, Paramount, and Skydance are still expected to release Top Gun: Maverick on May 27, 2022.