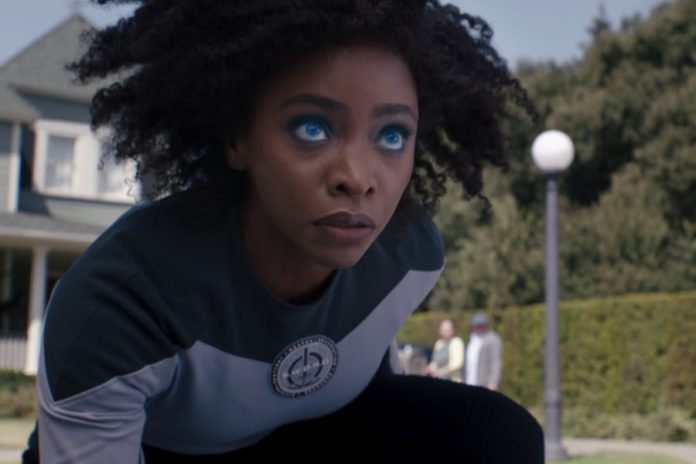 Just the day after the news that might be seeing an Agatha Harkness Disney+ show, another WandaVision alum might be getting their own solo series on the streaming platform. Rumours, courtesy of DanielRPK, suggest that Marvel is in the development of a solo series around Teyonah Paris’ WandaVision character.

We will be seeing Monica’s return next year in the Captain Marvel sequel The Marvels, in what will likely be a lead role. Her comic book counterpart has been a pretty major player in the Marvel Universe, having been a member of both the Ultimates and Avengers. So it comes as no surprise that Marvel Studios might be looking into a solo project to give the character a major spotlight post The Marvels.

Do bear in mind this is just a rumour and no official confirmation on anyone’s part has been made, but the possibility is sure to excite Captain Marvel and WandaVision fans. No doubt we will see some new official announcements for future Marvel projects soon enough, Disney+ day is just around the corner on November 12, so fingers crossed.