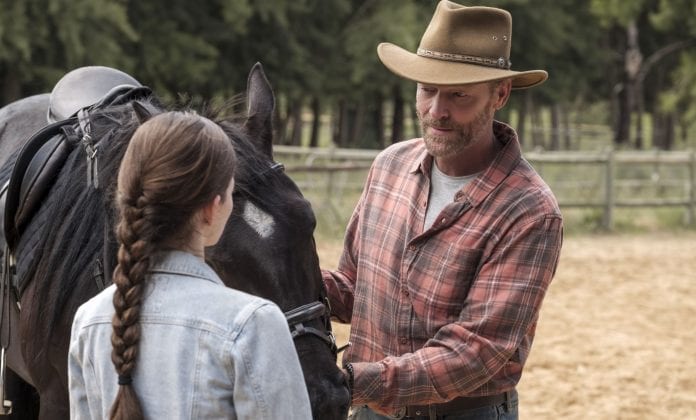 Featuring the voice of Academy Award-winning actor Kate Winslet as Black Beauty and starring Mackenzie Foy, Iain Glen, Claire Forlani, and Calam Lynch, this modern day reimagining of Anna Sewell’s timeless classic is likely to be a hit in many households.

In what appears to be cinematically beautiful film, the story follows Black Beauty (Kate Winslet), a wild horse born free in the American West. Rounded up and taken away from her family, Beauty is brought to Birtwick Stables where she meets a spirited teenage girl, Jo Green (Mackenzie Foy). Beauty and Jo forge an unbreakable bond that carries Beauty through the different chapters, challenges, and adventures of her life.