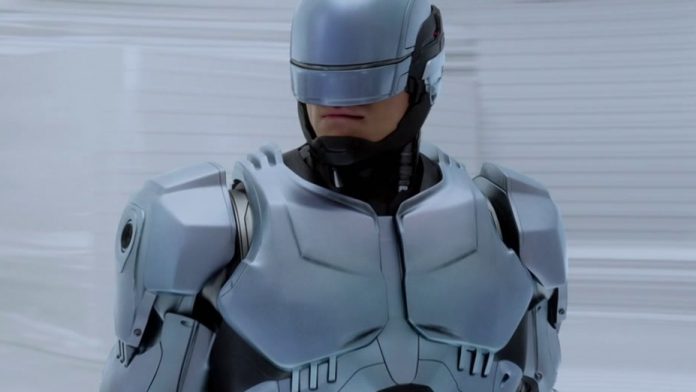 Classic 80’s films have been prime targets for Hollywood remakes in recent decades. But are they really worth the trouble? We compare some examples to find out.

Hollywood has done it again. They’ve taken your favorite campy 80’s movie and made a slick CGI-fueled remake. You’re not sure how to feel. The new one brings the film up to modern standards, but it loses the charm and creative spark of the original. The new cast just isn’t the same, and the director has a different approach which causes you to see the film in a new, and awkward way.

Why does Hollywood keep doing this? They take the films that have stood the test of time and make them into fleeting nostalgic moments. There’s a certain hubris to suggest that they can do it bigger, better, and with a higher quality. But in doing so they miss the point of what made the original film so fun.

Of course, we all know the ultimate motivator is money. Remakes of classic films have long been low-hanging fruits for studios desperate to capture audience attention. Not only are the rights for the source material already under contract, but if the original film is popular enough it has a sizable existing audience who will want to see the film no matter what. There’s potential for a financial hit, but how often does that actually happen?

To find out, I chose 15 remakes of classic 80’s films/television shows and examined their bottom lines. I compared critical perspective on these films to see if that had any impact on their financials. Then, I looked at all of them collectively to determine if the idea of rebooting 80’s films is as surefire as Hollywood seems to think it is….

Note: All dollar values below are not adjusted for inflation. See the bottom summary for comparisons with adjusted financials.

Clash of the Titans

A Nightmare on Elm Street

Here’s how the numbers compare overall:

Of course, the original budget and box office proceeds listed above are unadjusted. As a result it makes the remakes seem far more profitable and expensive in comparison. Look at the adjusted numbers, and see that the remakes are actually not that far from the original films in most cases. Unsurprisingly budgets of remakes are often higher (sometimes significantly so) compared with the original films even when you consider inflation. But at the same time, others are similar or lower:

In terms of box office proceeds, only the remakes of Robocop, Hairspray and Clash of the Titans managed to out earn the original films when you take into account inflation:

One thing that does not look more beneficial towards the remakes when you consider the passage of time is the Rotten Tomatoes scores. The original films continue to be much better received on average than the remakes. In fact, of these 15 films ONLY ONE managed to be better received than its 80’s counterpart; Footloose – and that isn’t exactly a great score. The Hairspray remake did get  close to the level of audience and critical appraisal of the original, but nothing else did…

Finally, this last curve compares the budgets and profitability of the remakes vs. the original in terms of order of magnitude. In other words, how much larger is the budget of a remake vs. original and how does that compare with the profitability. A film that would be a good investment would have a profitability order of magnitude that is larger than the difference in budget vs. the original film. In those cases the studios would have spent more money, but also earned more in return for that investment.

This is very interesting because it suggests that only the Clash of the Titans remake, the Vacation reboot, and the Annie remake came close to being a “good investment”. But even then, look closer and that conclusion is subject. First of all the Clash of the Titans remake made significant money at the box office (more than any other remake), and yet it still couldn’t quite get the same level of profitability as the original film. Likewise, the original Annie film was essentially a box office bomb. It had a huge budget for the time, which skews its numbers when you compare it with the remake. Only the reboot of Vacation seems to compare favorably with the financial success of the original.

The conclusion from all of this is to say that remakes of 80’s movies are NOT worth it, no matter how you try to justify it. You hear that, Hollywood? Certainly there are examples of remakes of 80’s movie being more profitable compared with the original film, but when you take into account the increased investment that is required for a modern-day movie budget, it is not as sound of an investment as the original film (let alone starting from scratch WITH an original film). That’s not to say these movies don’t make money, but they are not as successful as their devoted fan base may suggest. Furthermore, consider the almost universal negative reviews as having the potential to do damage to the legacy of the original films. Do you really want that on your conscience?